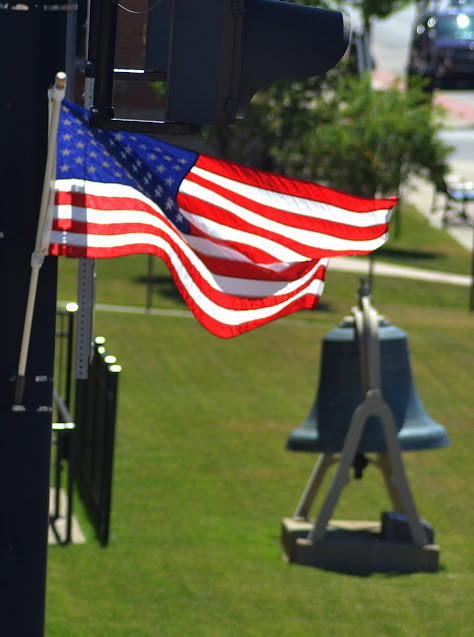 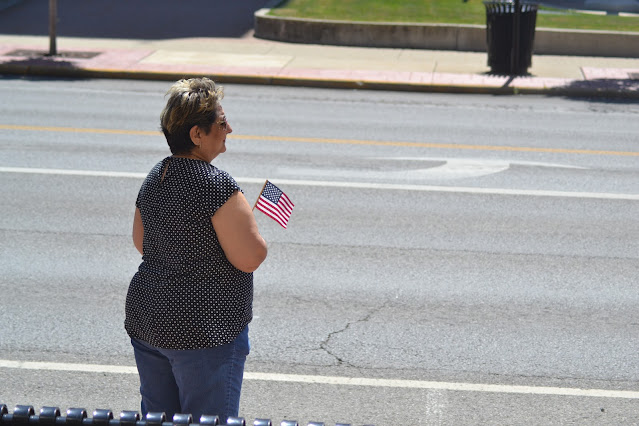 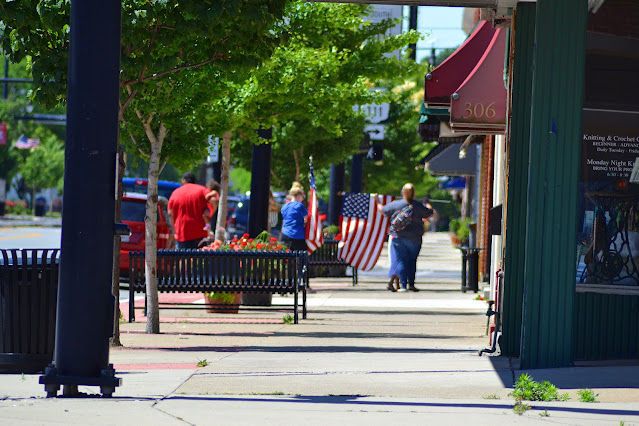 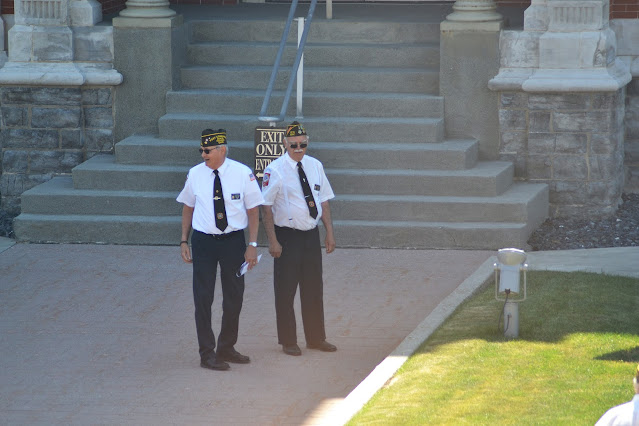 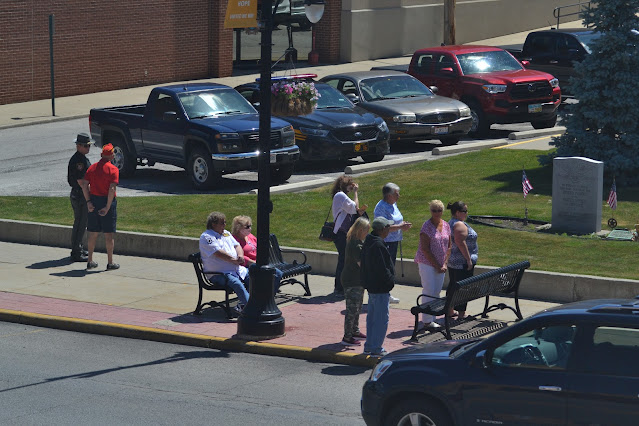 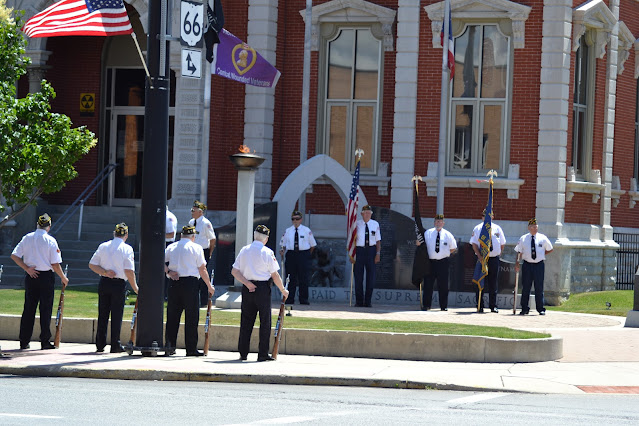 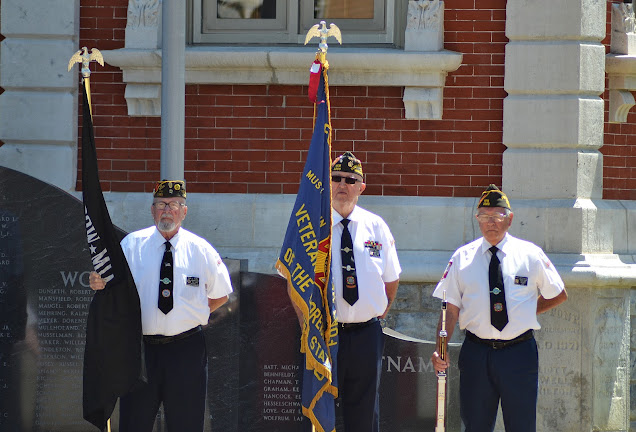 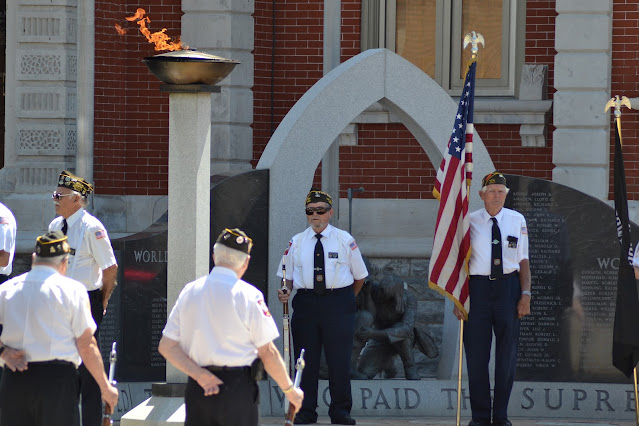 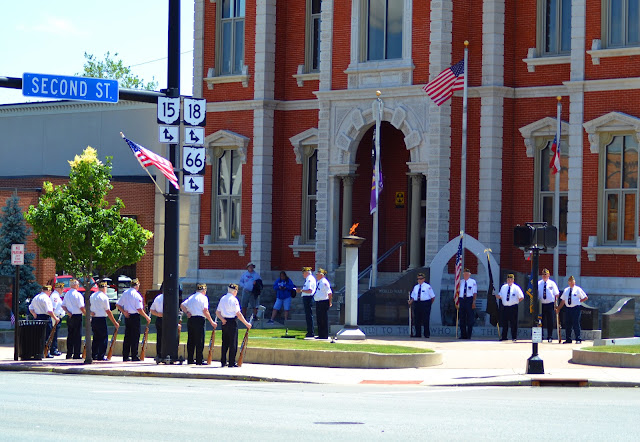 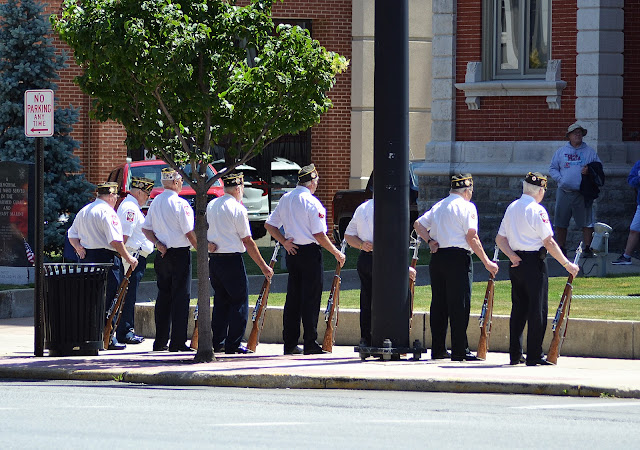 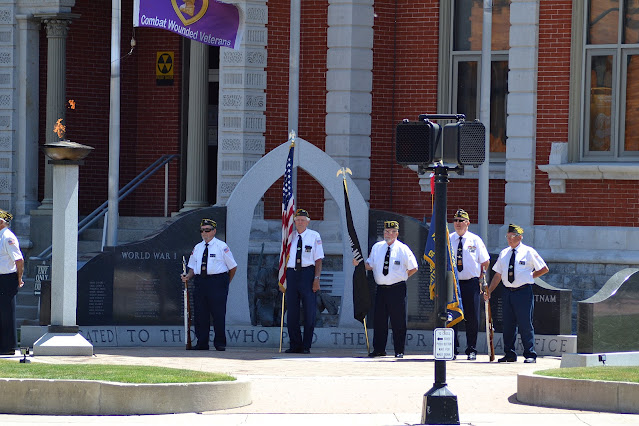 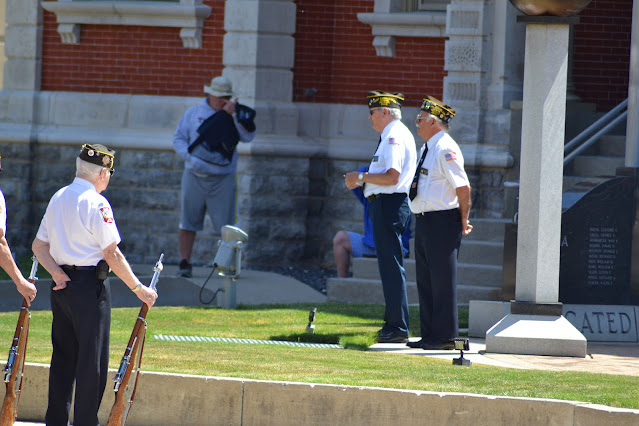 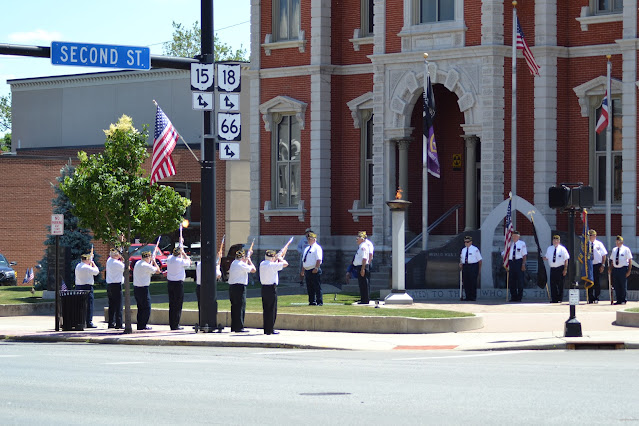 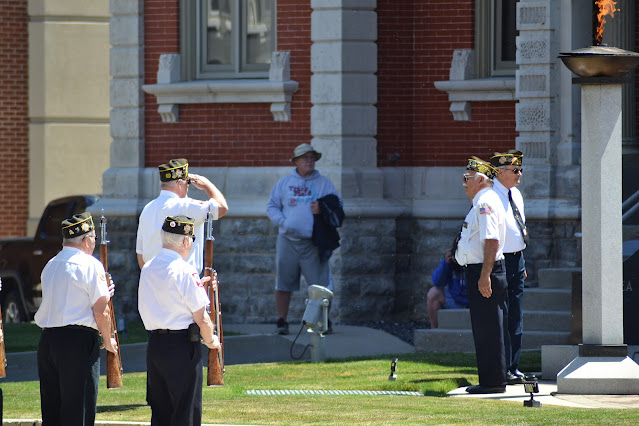 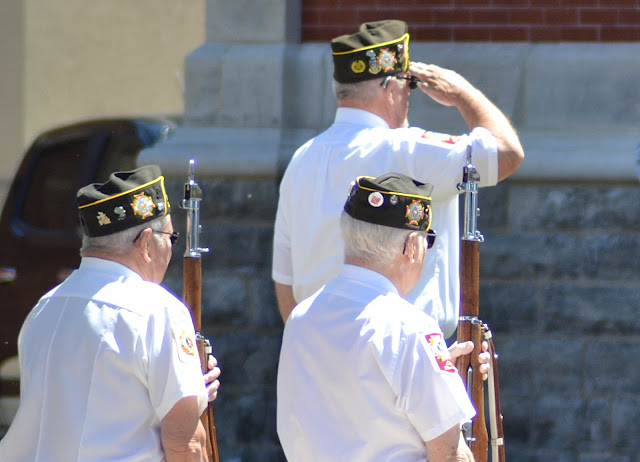 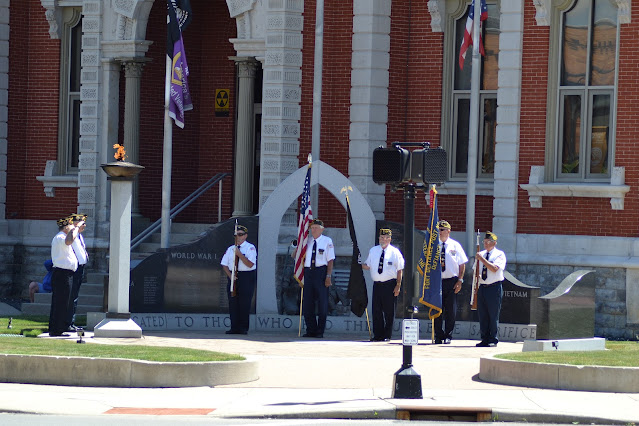 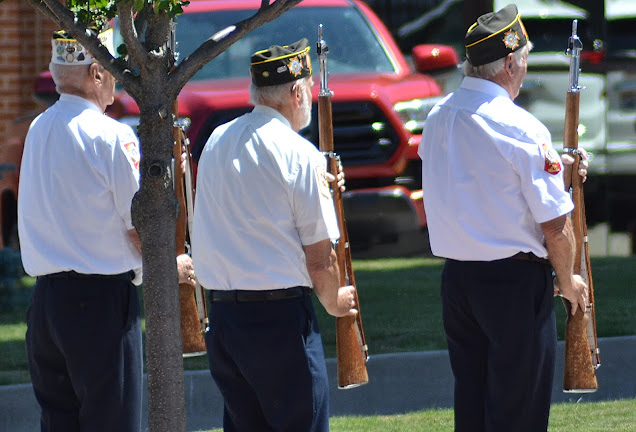 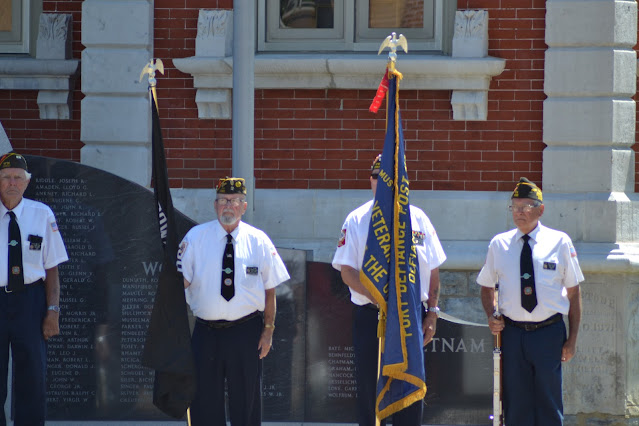 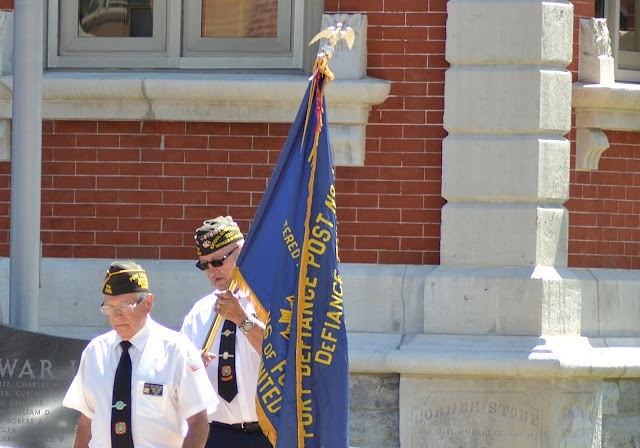 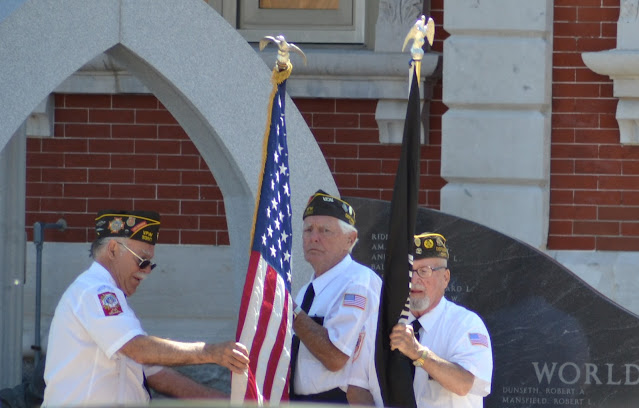 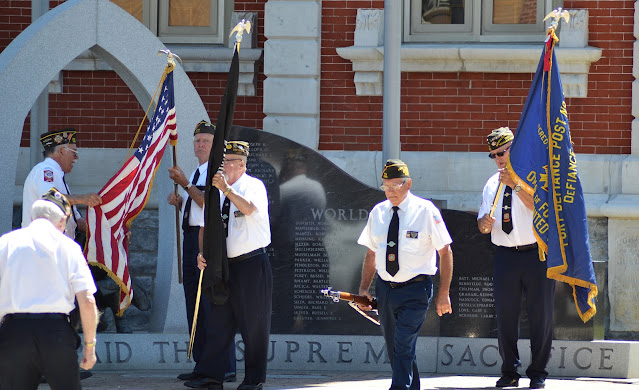 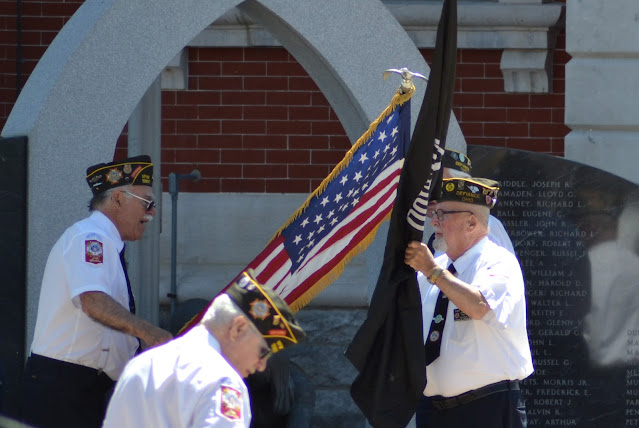 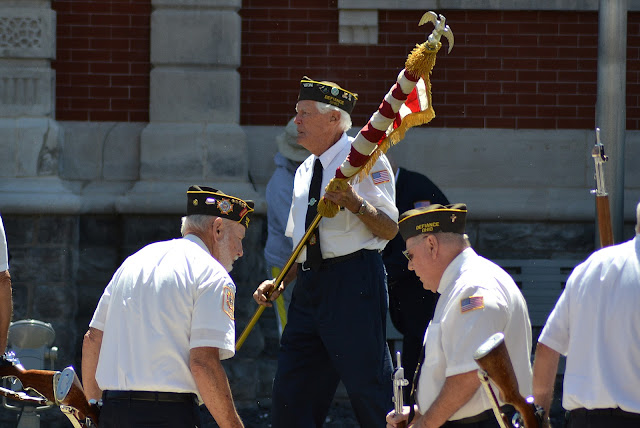 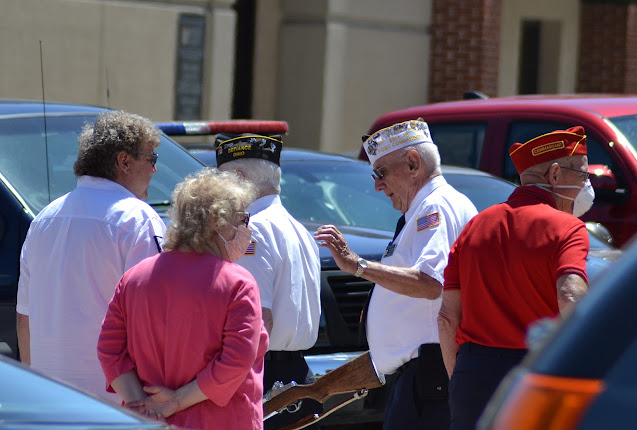 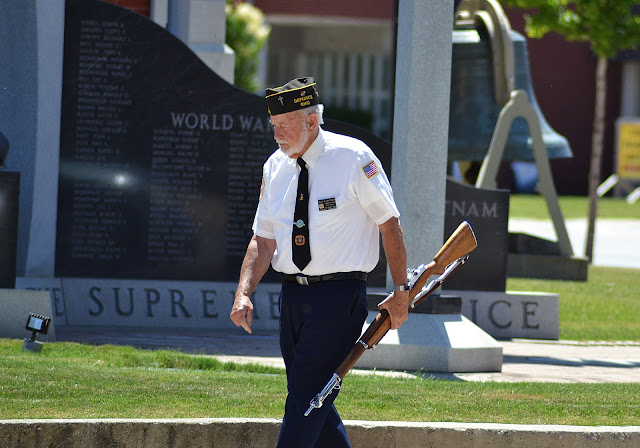 In the United States, Flag Day is celebrated on June 14. It commemorates the adoption of the flag of the United States on June 14, 1777 by resolution of the Second Continental Congress. The Flag Resolution, passed on June 14, 1777, stated: "Resolved, That the flag of the thirteen United States be thirteen stripes, alternate red and white; that the union be thirteen stars, white in a blue field, representing a new constellation." This design was created by Francis Hopkinson, a Continental Congressman from New Jersey and a consultant to the design of the Great Seal of the United States.In 1916, President Woodrow Wilson issued a proclamation that officially established June 14 as Flag Day; on August 3, 1949, National Flag Day was established by an Act of Congress.
at June 14, 2020
Email ThisBlogThis!Share to TwitterShare to FacebookShare to Pinterest

This video is a bunch of random video clips of Defiance, Ohio that I took over the year, creating this gave me a lot of ideas for 2021... st... 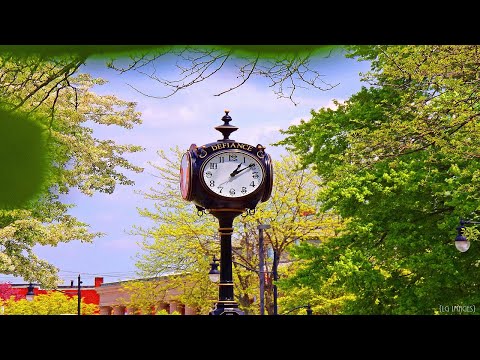